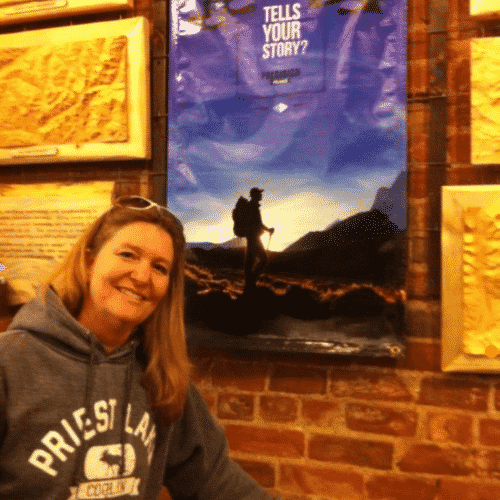 Ginny embarked on her Trust Trip Life at age 55 when God showed her “an open door to Colorado” after a midlife divorce.  Downsizing and selling her home gave her the freedom to embark on a sabbatical season to attend and graduate from a two-year Bible college. Her adventurous journey of healing and wholeness in the picturesque Rocky Mountains of Colorado inspired her to continue to find, follow and fulfill God’s purposes in the next seasons ahead.

Priest Lake with my Parents

God began to reveal His plans for her over the next five years with assignments that honored and served her family.  Her first “assignment” was to spend the last summer with her parents in their 50+ year legacy summer cabin on Priest Lake, in Northern Idaho, after which began a time of living back in the family home in Elko, Nevada.  Her mother passed a year later leaving Ginny to honor her father in their shared life for three more years. 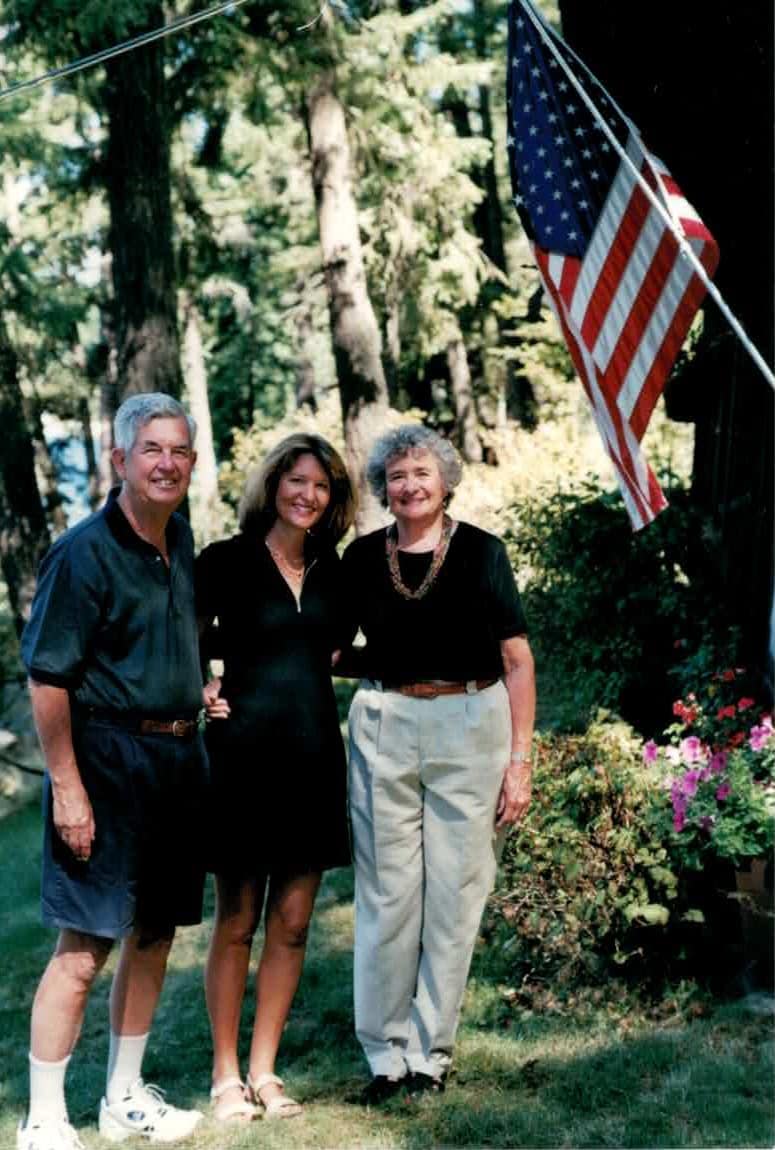 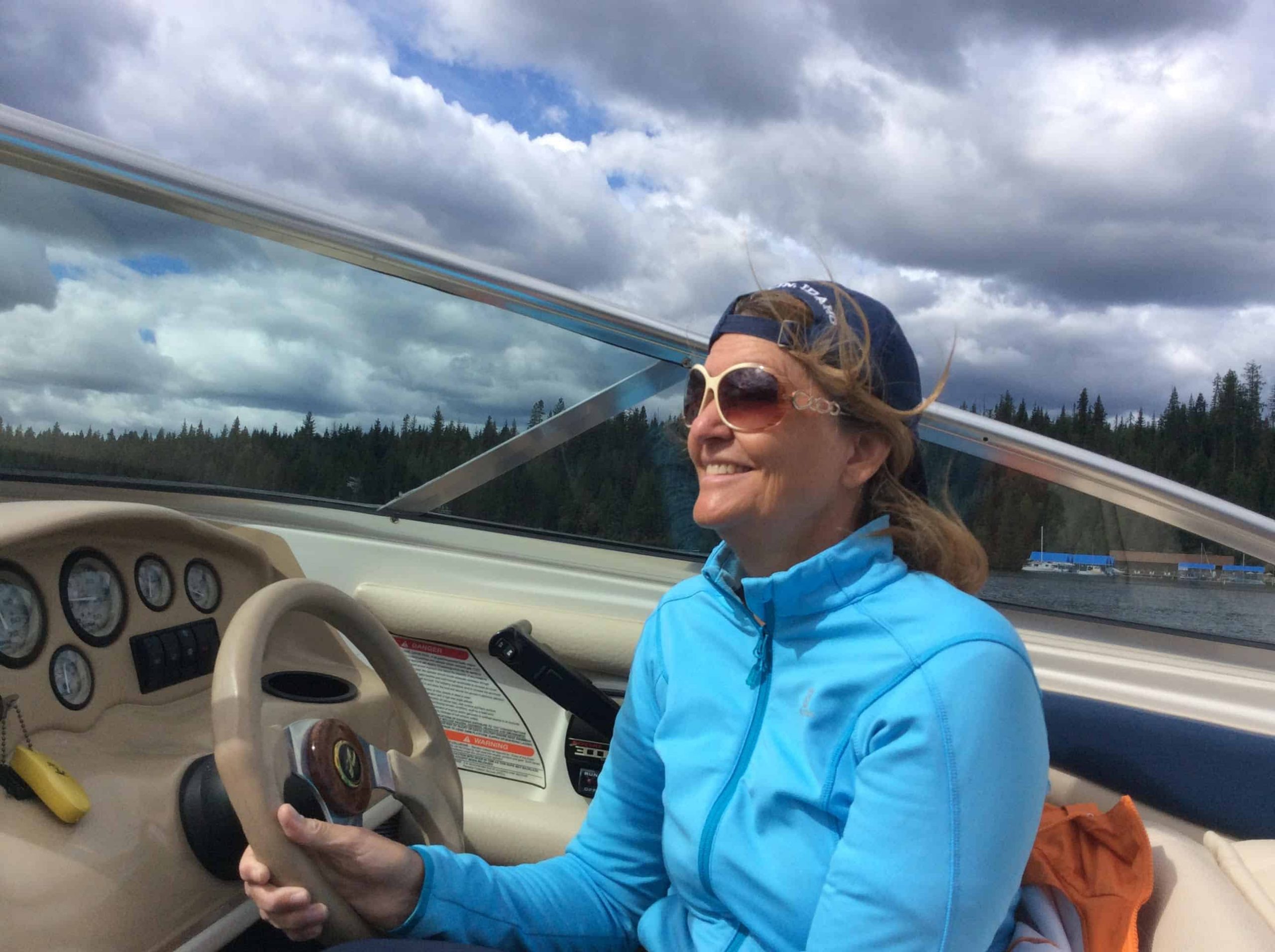 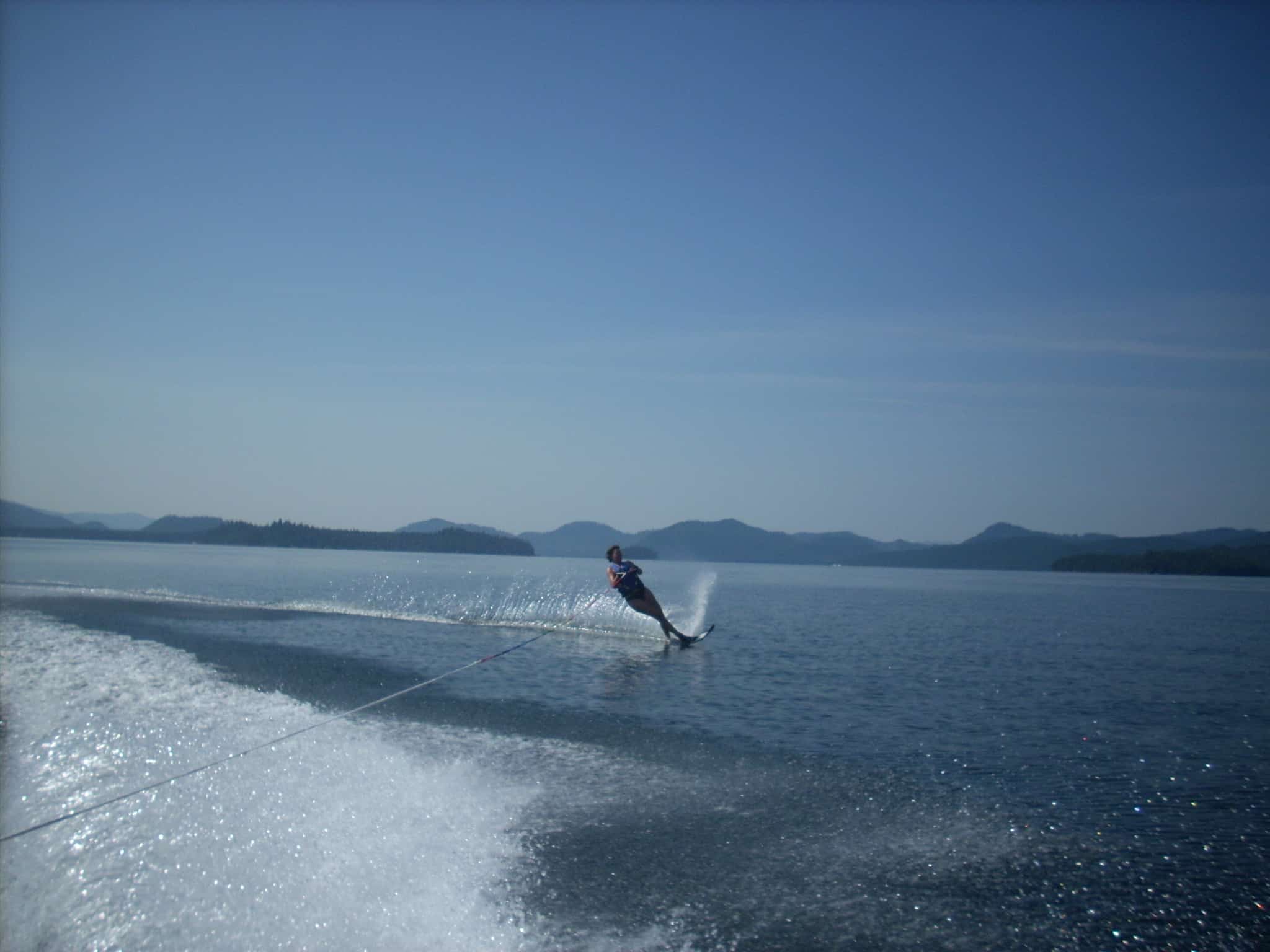 After her father’s passing, Ginny had a six-week period to seek God for her next assignment.  He had prepared her a year prior to become a certified coach, speaker and trainer with the John Maxwell Team.  Her experience leading personal growth mastermind groups and one-on-one coaching, as well as ministry opportunities with a women’s Bible study and speaking in area churches, were hints toward her next season which God called “the woman thang.”

With Ginny’s willingness to take God’s lead, her next adventure opened up as a time to travel and live in the “tiny house trailer” she had always dreamt of.  She left Nevada months later with her new tiny house trailer behind her, ready for some Grammie Ginny and friendship connection in California when . . .  uh oh, she scraped the trailer roof on a tree!!  This kept her in one place where divine appointments followed leaving Ginny to know that once again she was in the right place, at the right time with the right person for the right reasons.  Ginny was introduced to Coach Brenda Byers, her Certified Prosper Coach program and Brenda’s ProsperTV media show opening expanded opportunities for Ginny and God’s “woman thang.” 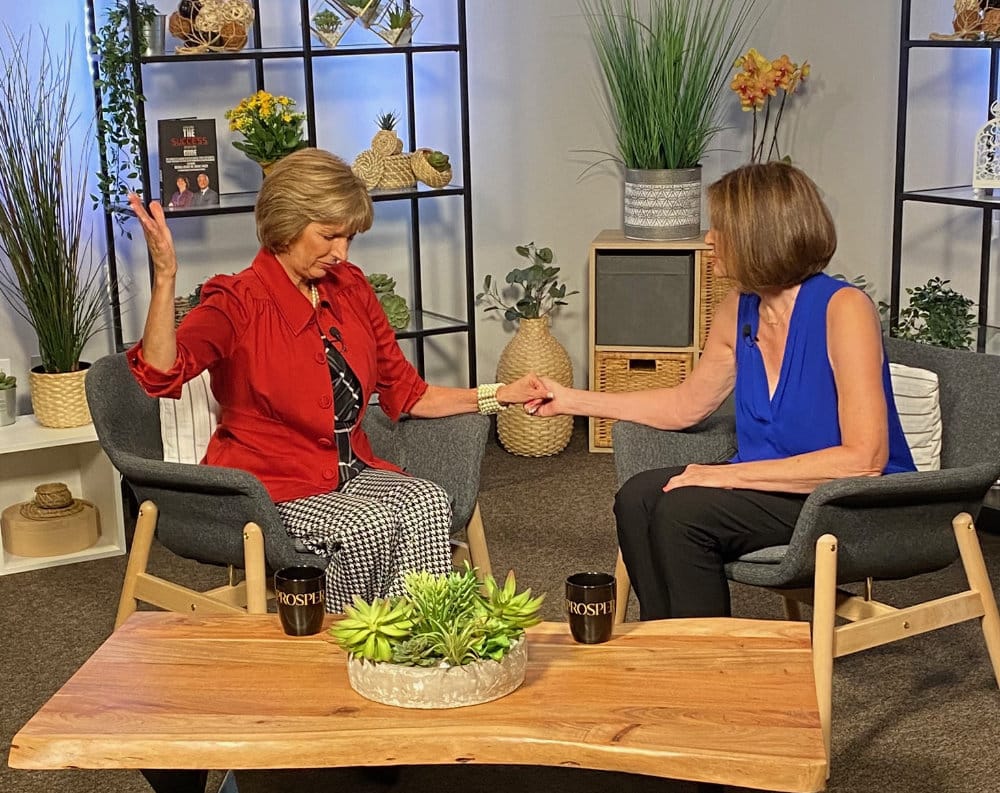 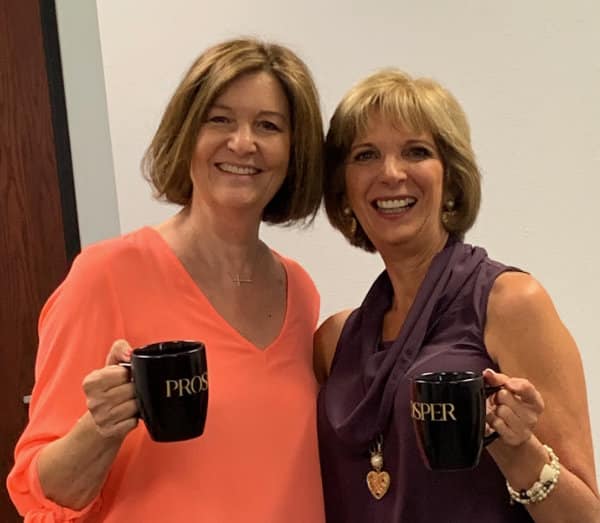 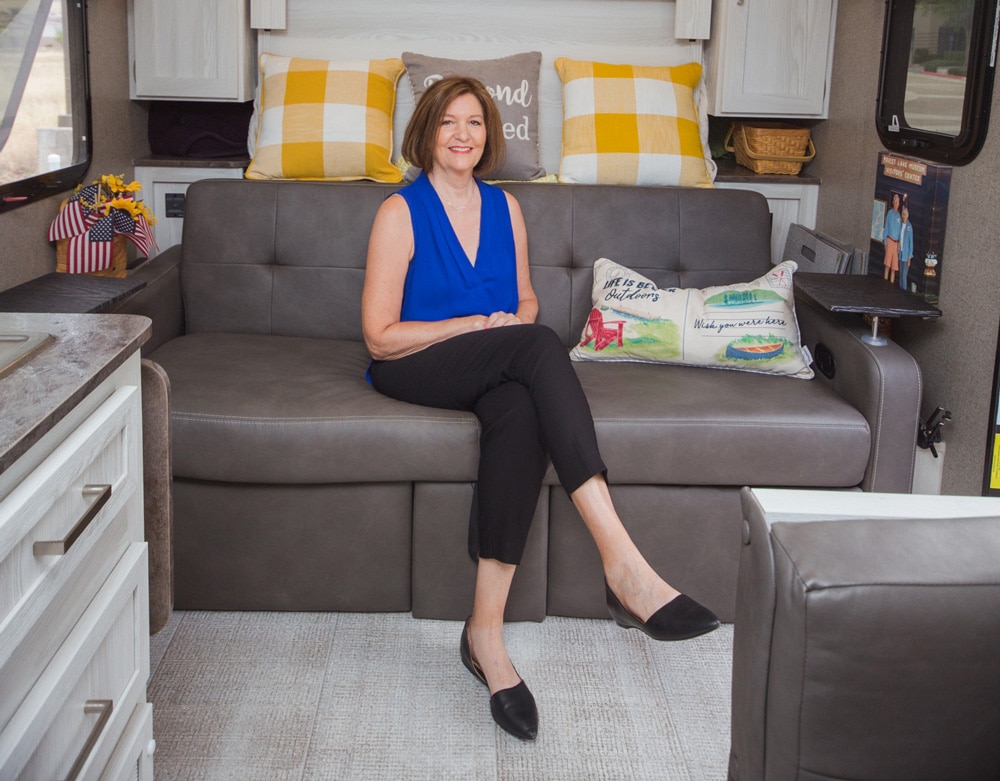 Ginny embodies the Trust Trip Life journey believing she is led to be in the right place, at the right time, with the right people, for the right reasons.  Ginny has great expectations as she lives a life of faith, trusting God’s plan for her future and building a community of women that together will impact the world in a powerful way

Let's Rise to Do This Journey Together